31 Days Of Gratitude: Create The Life You Desire by Shilamida

I don’t think there’s a person out there who doesn’t, at some point, want a better life. Not wanting what they can’t have but frustrated with where they are at any given point.

Filled with great ideas, but simplified it offers advice on law of attraction ,energy healing and positive thinking.

By journaling your way through the 31 days, you’re allowing the habit of happiness become engrained into your being!

If you’re looking for a guided life change – this is it! 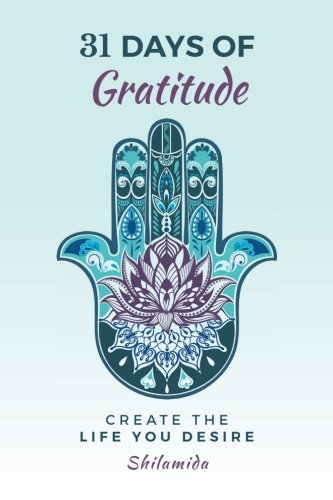 Are you living the life you want? Many are not. We get caught up in struggling to survive rather than living to thrive. If you want a better life, and don’t know where to start, consider the power of Gratitude.
Growing up in an immigrant family, Shilamida found success at the age of twenty-four, earning a six-figure income. By age twenty-six, Shilamida was pregnant, became a single mother and was living in poverty. She was terrified. These drastic changes weren’t a coincidence. During that time, her father passed away, and her mother battled cancer for the second time. But the root of her problems went deeper; Shilamida realized she had never been grateful for all the blessings in her life—and she was determined to recover a sense of peace and achieve her dreams. What she needed most was a new mindset.
The process she found for success was simple: Gratitude. In 31 Days of Gratitude, Shilamida shares her hard-earned knowledge with you. Take a journey with her through positive affirmations and guidelines for living. When you do, you will be inspired to start your own Gratitude practice and discover the amazing power it has to heal and manifest the life you desire. 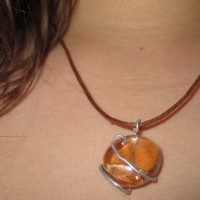 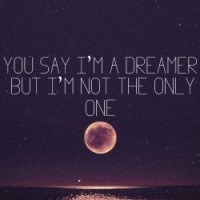